Museum invites school students to participate in the contest

Works (paintings, drawings) are accepted until 17 January 2014. They will be demonstrated at the exhibition from 21 January to 23 February 2014. Authors of the most interesting and original works will receive prizes and presents.

Since the ancient times amber has attracted people with its astonishing beauty and mysterious properties. For the first time, "fashion" on this stone emerged in the Neolithic Age, about 6000 years ago. Back then, inhabitants of the Baltic coast made of it amulets, as well as beads and pendants, rings and tabs. In Rus in the Middle Ages songs, tales and spells were composed, in which "the miraculous alatyr stone" was called "father of all stones". It was believed that there is great power in it, which can stem off any disaster and bring happiness to a kind man.

The sun stone inspires also contemporary artists, poets and writers of our region. We offer young contestants to see its warmth, beauty and magic and to show it in their works. 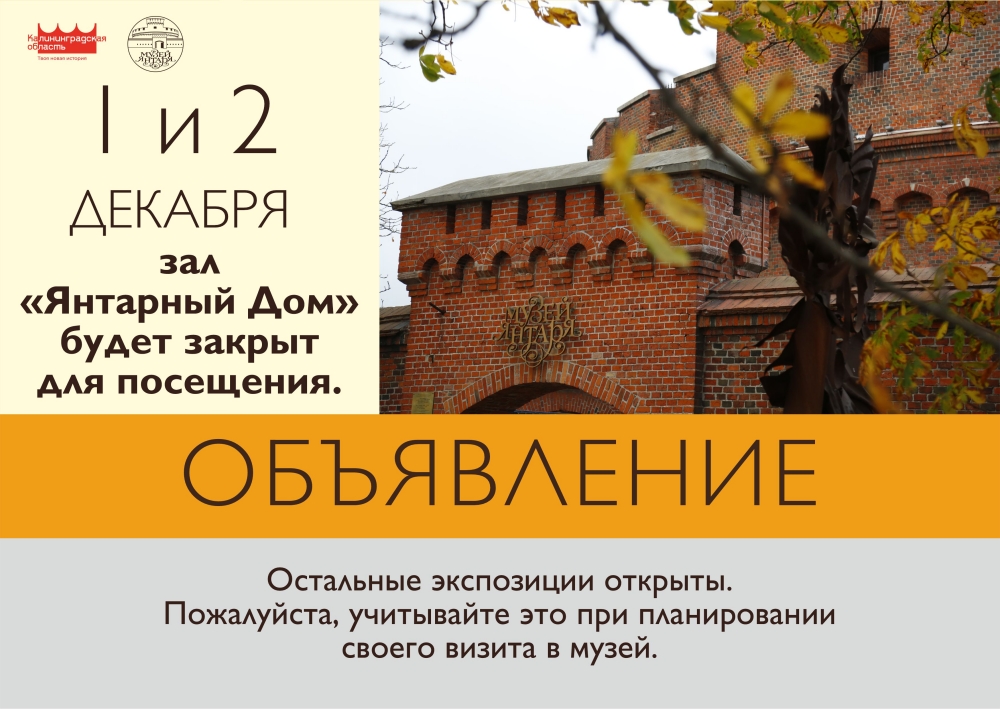