Workshops and lectures within the framework of "Alatyr 2015"

Workshops and lectures for students and young artists were held within the framework of the Sixth International Biennial of Amber Artworks "Alatyr 2015" in Kaliningrad. They were conducted by the jurors, curators and other participants of the biennial in the Kaliningrad Art and Industrial College. These and other events of the international project were organized by the Amber Museum.

Special interest was raised by the workshop "Storage and Preventive Conservation of Amber Objects" by Marina Michri – restorer artist of the highest category of the Laboratory for Scientific Restoration of Objects Made of Organic Materials of the State Hermitage. It took place within the framework of the co-project between the State Hermitage and the Coca-Cola System – "Let's Save Cultural Heritage Together".

The programme, started in 2010, covered five Russian museums – in Kazan, Veliky Novgorod, Yekaterinburg, Irkutsk and Rostov-on-Don. In 2015 В 2015, along with Kaliningrad the Hermitage restorers, completed the internship in foreign museums, will conduct workshops in the National Museum of the Republic of Buryatia, Omsk Regional Art Museum and Primorsk State Art Gallery.

In Kaliningrad Marina Michri traversed the subjects connected with the contemporary restoration materials for work with historical amber objects, gave the recommendations on their storage and preservation status observation, as well as brought up other important themes related to the showpieces given for the workshop by the Amber Museum.

– We are grateful to the State Hermitage Museum and to the Coca-Cola System for organization of such interesting workshop, – says director of the Amber Museum Tatiana Suvorova. – It is very important for our city, as all its museums have amber collections, however there is no professional restorer here. The necessity of conservation and restoration is especially relevant for archeological finds. 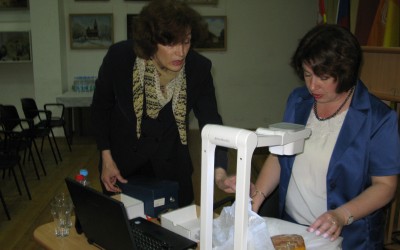 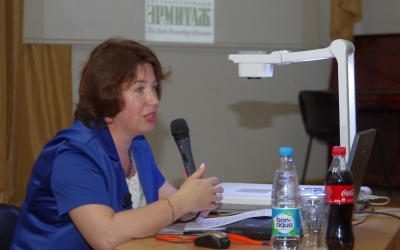 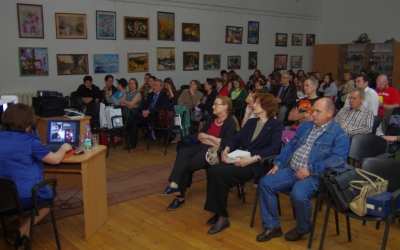 At the workshop "Storage and Preventive Conservation of Amber Objects" 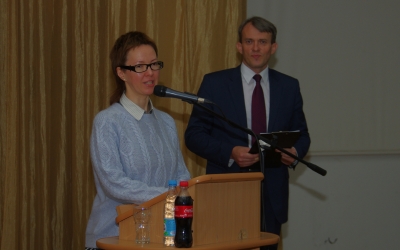 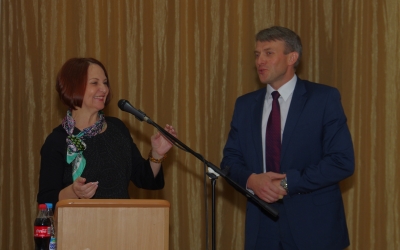 Deputy director of the Amber Museum Natalia Shevchuk at the microphone 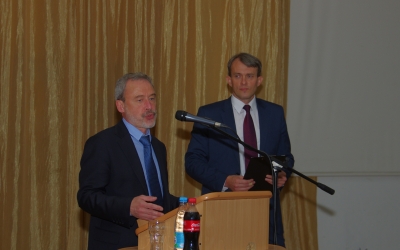 Spokesman of the State Hermitage Evgeniy Fyodorov at the microphone 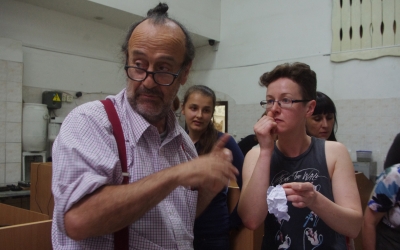 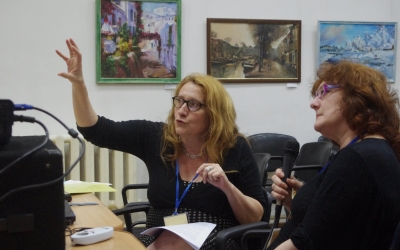 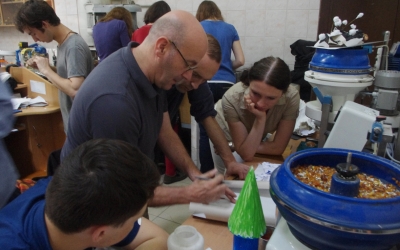 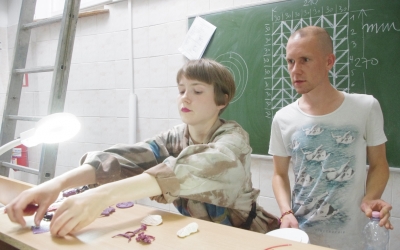