Guided tour "Code of the City. History in Symbols"

There is a new themed guided our on the viewing platform of the Dohna Tower – "Code of the City. History in Symbols" – launched in the Amber Museum. Preparation of the needed equipment was undertaken on Vladimir Potanin grant money, which the museum won in 2017.

The tour lasts for 1 hour 20 minutes and includes:

"Traditionally participants of a city guided tour face difficulties in perception of the city space in its historical continuity. It is defined by the existing style and time disruptions in Kaliningrad-Königsberg, the city with a complicated destiny. The guided tour "Code of the City. History in Symbols" lets put the city together as a complete whole from the viewing platform of the Dohna Tower", – mentions the author of the guided tour and manager of the Amber Museum Gennady Semenov.

The guided tour sessions to the viewing platform of the Dohna Tower are held every day* from Monday to Friday at 12.00 (*changes in the schedule are possible).

A group can consist of up to 5 persons.

Ticket price for the guided tour session – 200 rubles for all groups of visitors. 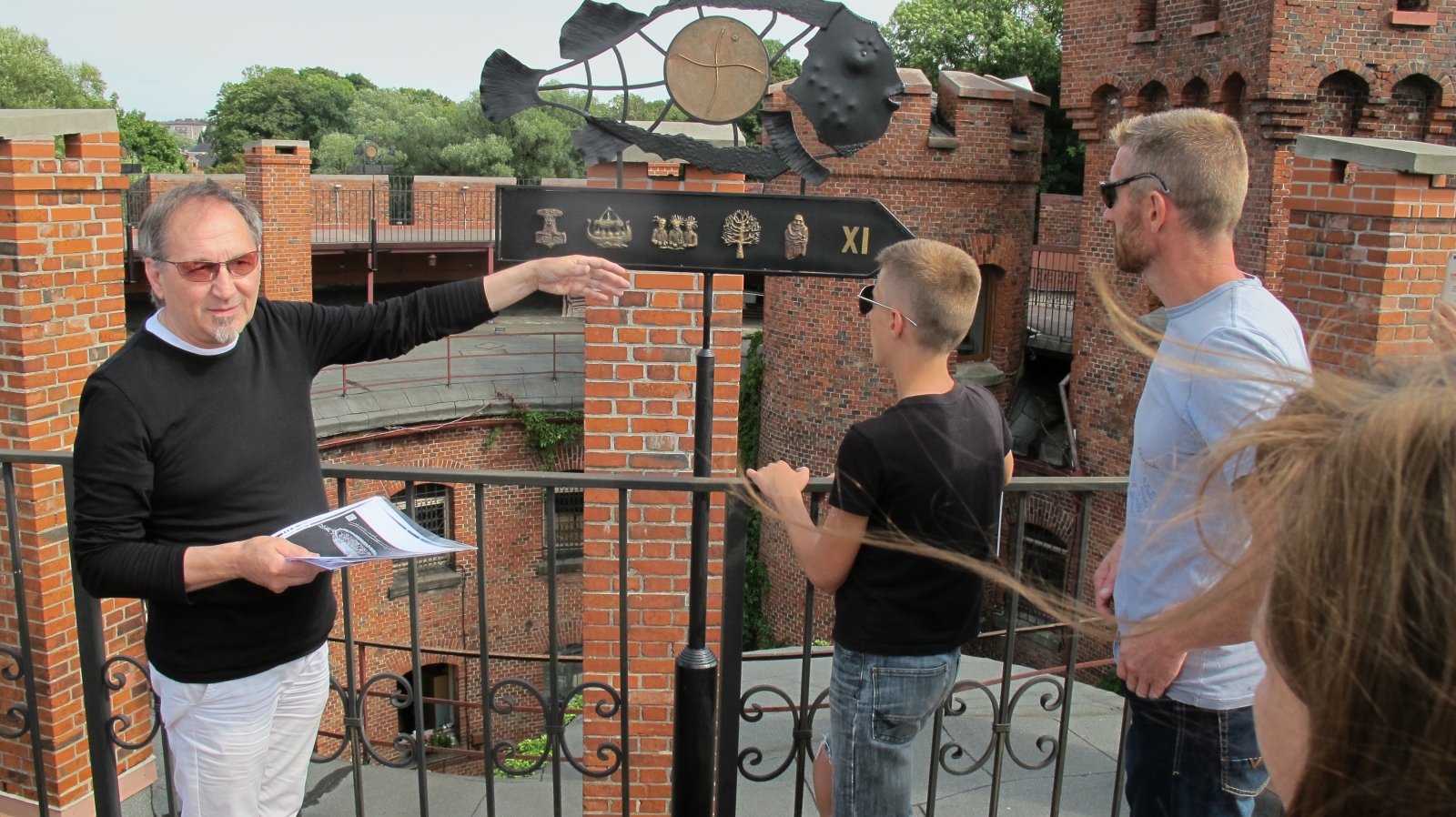 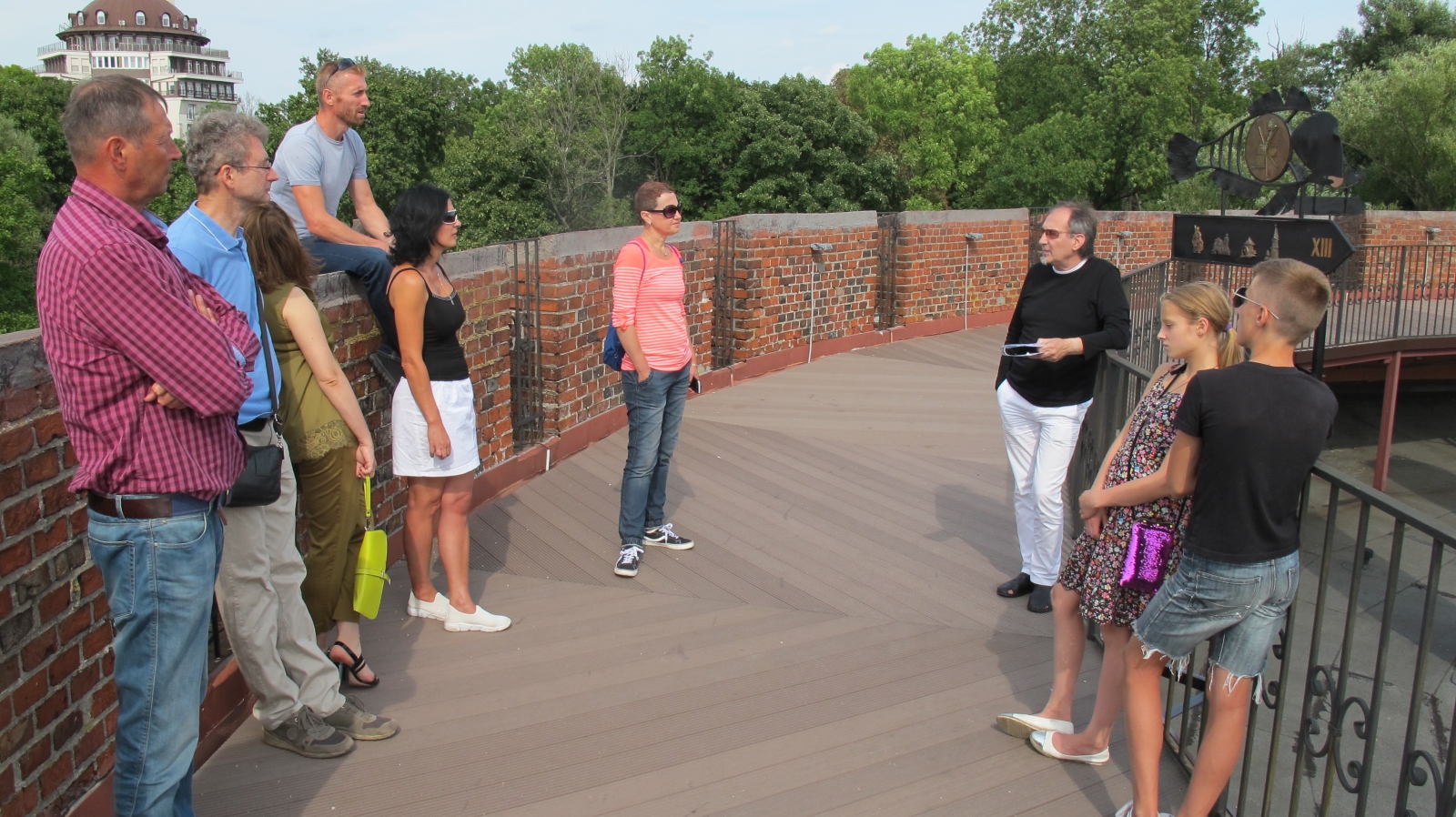 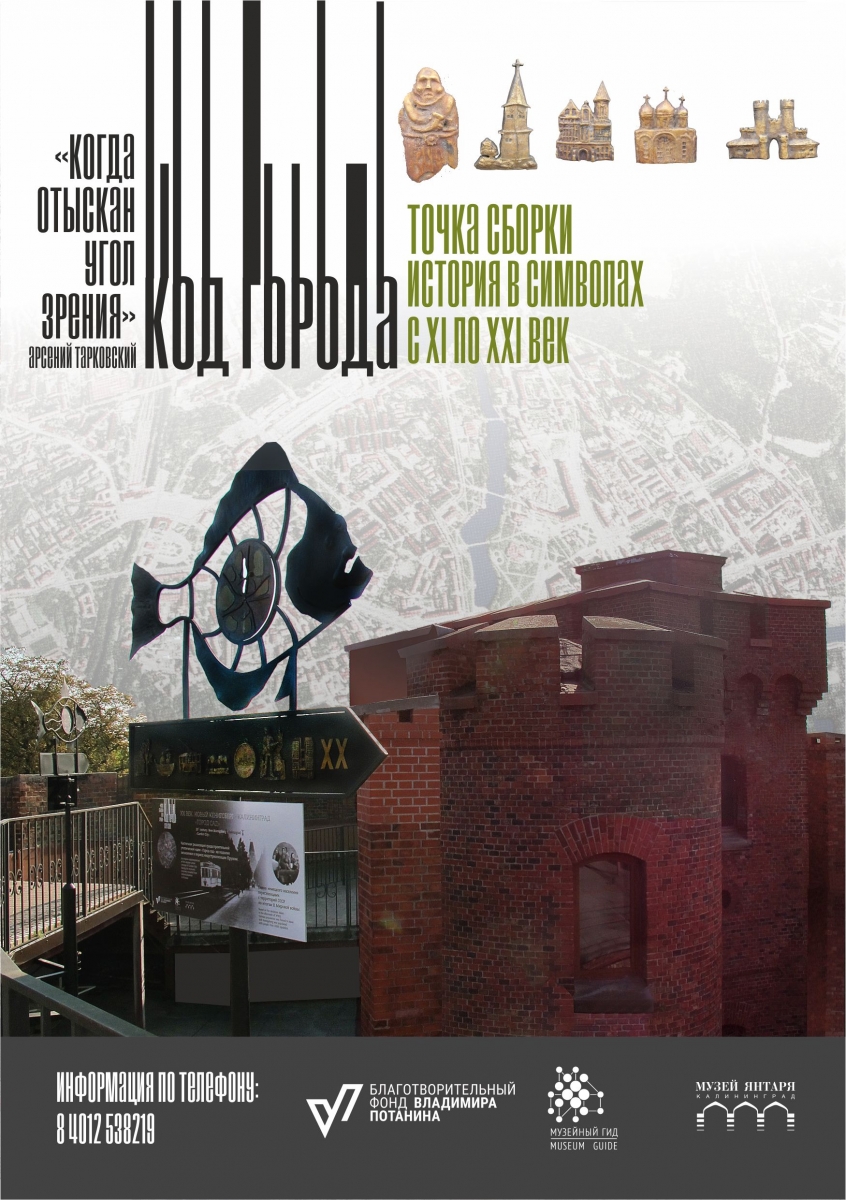 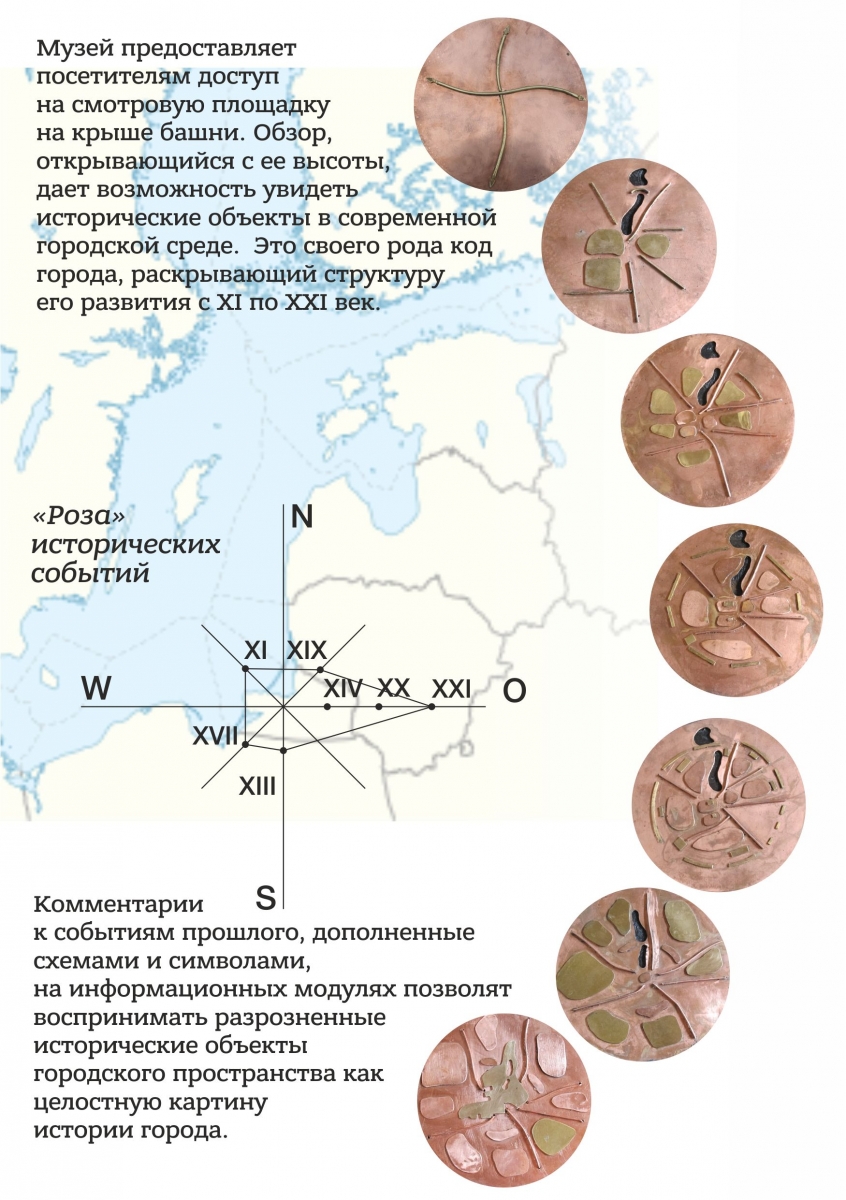 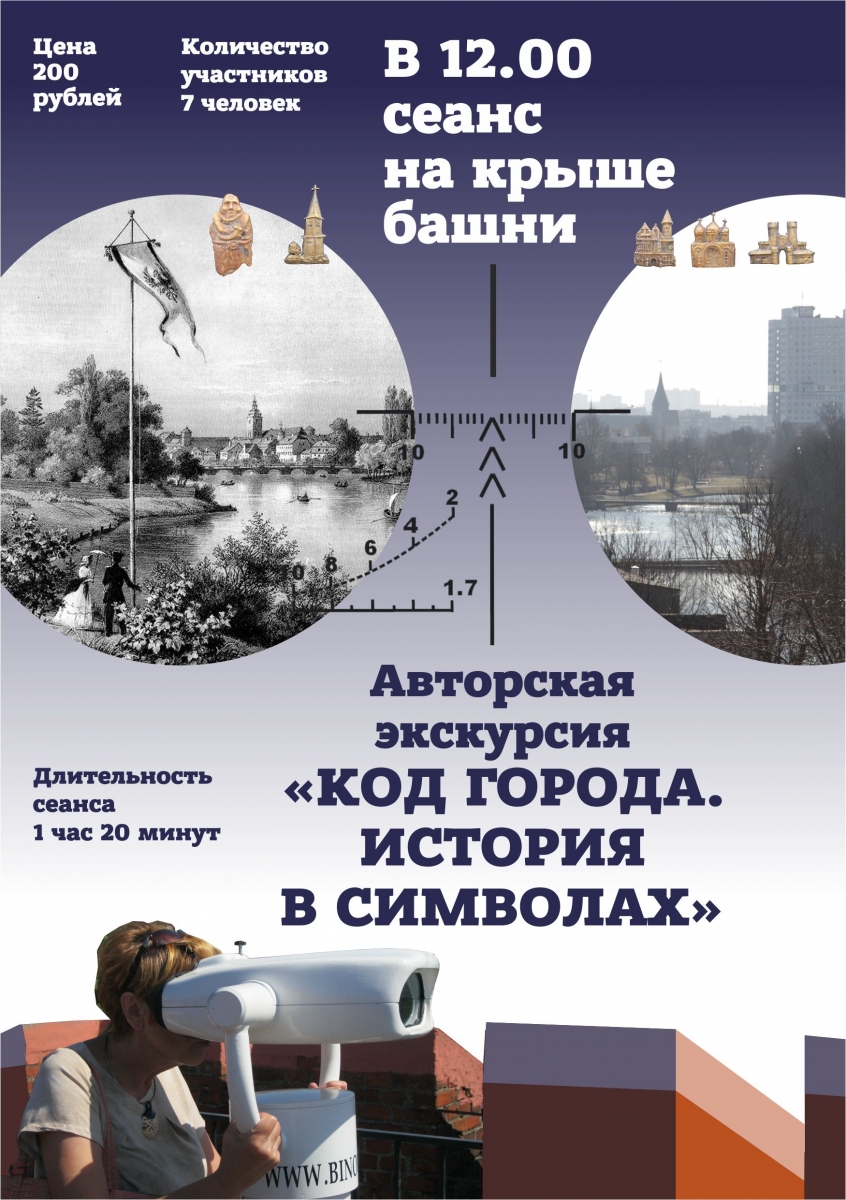